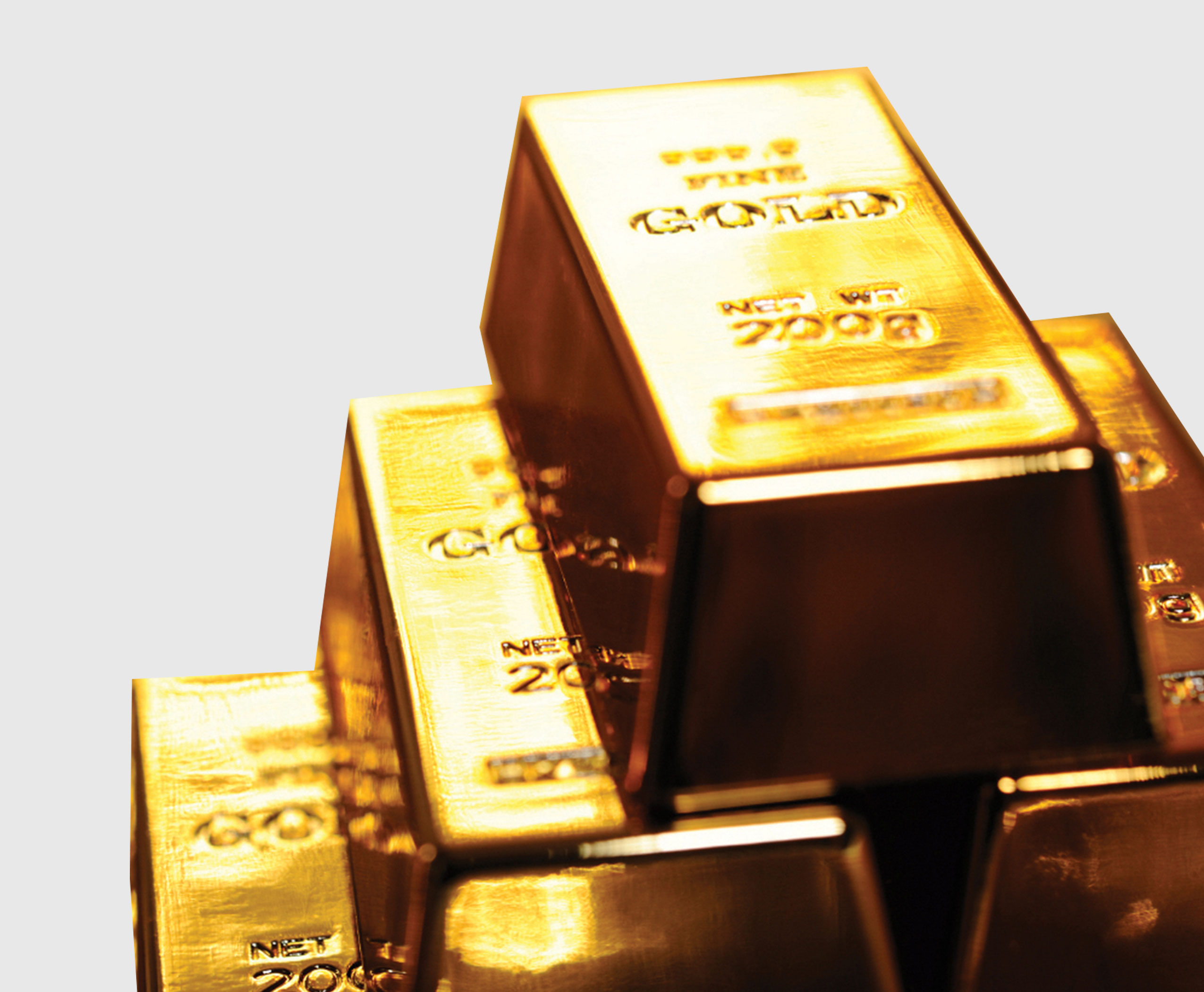 Our client launched one of the first U.S. listed ETFs on January 22, 1993. Since then, the ETF industry has introduced more than 2,000 ETFs with total assets under management in U.S. listed ETFs topping $3 trillion.

In 2003, the ETF industry was still quite small and relatively unknown to investors. Our client had an opportunity to provide both product innovation and thought leadership on the industry to shape the conversation about ETFs. They sought a partner to launch a gold-backed ETF in the United States to offer investors a means of participating in the gold bullion market without the necessity of taking physical delivery of gold, and to buy and sell that interest through the trading of a security on a regulated stock exchange. The launch was intended to lower many of the barriers, such as access, custody, and transaction costs, that had prevented some investors from investing in gold.

Despite ongoing PR programs, our client sought a PR specialist to help launch the ETF and other “first of their kind” products.

SunStar Strategic developed a PR strategy with numerous creative events to showcase the upcoming ETFs that would track narrow slices of the market, such as commodity-based vehicles.

For example, our client formed a partnership with World Gold Council, an organization formed and funded by the world’s leading gold mining companies with the aim of maximizing the demand for gold by investors.

To promote the launch of the ETF, messages were developed that validated the concept that “every man and woman could have a piece of gold” without having a gold bar in their safe deposit box. We then crafted a strategic plan for the launch PR and subsequent ongoing program, which included participation by the head of the World Gold Council.

Our client’s executives rang The NYSE Opening Bell® to highlight the new listing.

For waves of continued rollouts of specialty ETFs, SunStar wrote and issued press releases, engaged in journalist outreach and planned press briefings at the exchanges and other venues. High profile business and financial press attended these events and often wrote stories encompassing highlights from the announcements, quoting our client’s executives.