Will He See His Shadow?

February 2, 2019, is Groundhog Day! According to the legend, if the groundhog sees his shadow it means there will be six more weeks of winter; if he doesn’t see his shadow and early spring will be on the way!

The tradition dates back to 1886, in Punxsutawney, Pennsylvania. Each year, all across the country folks watch to see if the groundhog, Punxsutawney Phil will see his shadow. Other states have gotten in on the game over the years with their own groundhogs but Punxsutawney Phil is the most widely known and most “respected.”

How accurate is Punxsutawney Phil?

Not very. Since 1887, Phil has seen his shadow about 104 times (10 years are unknown) and the prediction about spring based on that shadow has been right about 50% of the time.

So is a groundhog a reliable predictor of future weather? No, not really, but it’s a fun and harmless tradition that gives folks (particularly those coming up from under the recent Polar Vortex) some hope that spring is on the way and it was the subject of a cult classic!

Make sure to check-in with your favorite news channel tomorrow to see what happens! 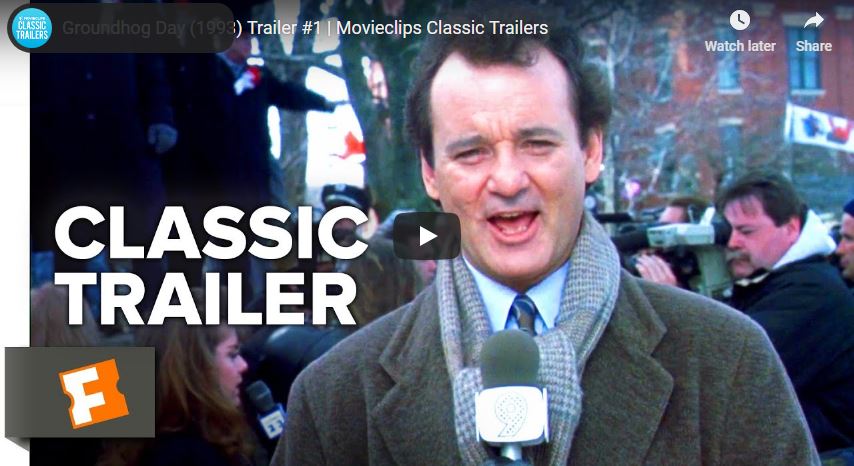