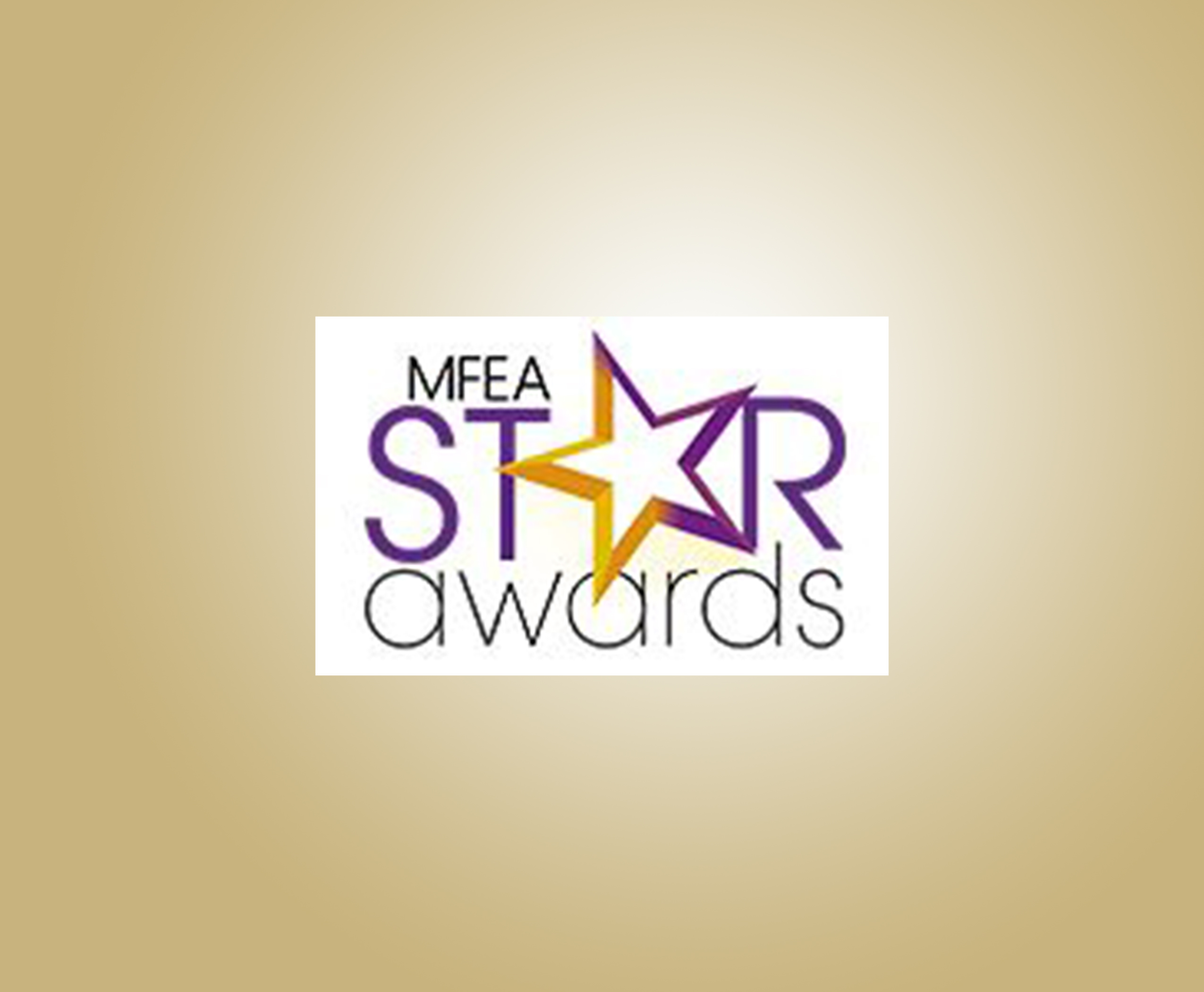 The campaign was a targeted approach to communicating the launch to advisors. It demonstrated SunStar’s commitment to multi-faceted, strategic communications.

The comprehensive program included analysis of Villere’s existing fund’s advisors. The result was custom outreach with a unique web landing page for the new fund, a position paper and video interview with the portfolio manager, and multiple collateral pieces comprising a rigorous email marketing and direct mail campaign.

The program reached out to 8,200 advisors by email. In addition, 225 top advisors for the company received advisor packets. The fund managers placed calls at several of these firms to gain traction.

The collaborative efforts of the two companies gained attention from the media across multiple channels. Website traffic peaked and helped direct assets into the fund. Eight advisors placed investors in the fund in excess of $2 million one month after launch.

In addition, two other SunStar clients won awards the same year. Hennessy Funds received The Community Investment Aware for distinguishing itself through philanthropy. RidgeWorth Investments won awards for its website, communication, and ad campaigns in the medium asset level category.

These awards were won in 2013. The MFEA Star awards program was designed to honor the fund industry for its extraordinary efforts to communicate with and market to investors in ways that support shareholders and their investment goals. Over the years, it has distinguished itself as the premier fund industry competition that encourages excellence and foster improvement and innovation.