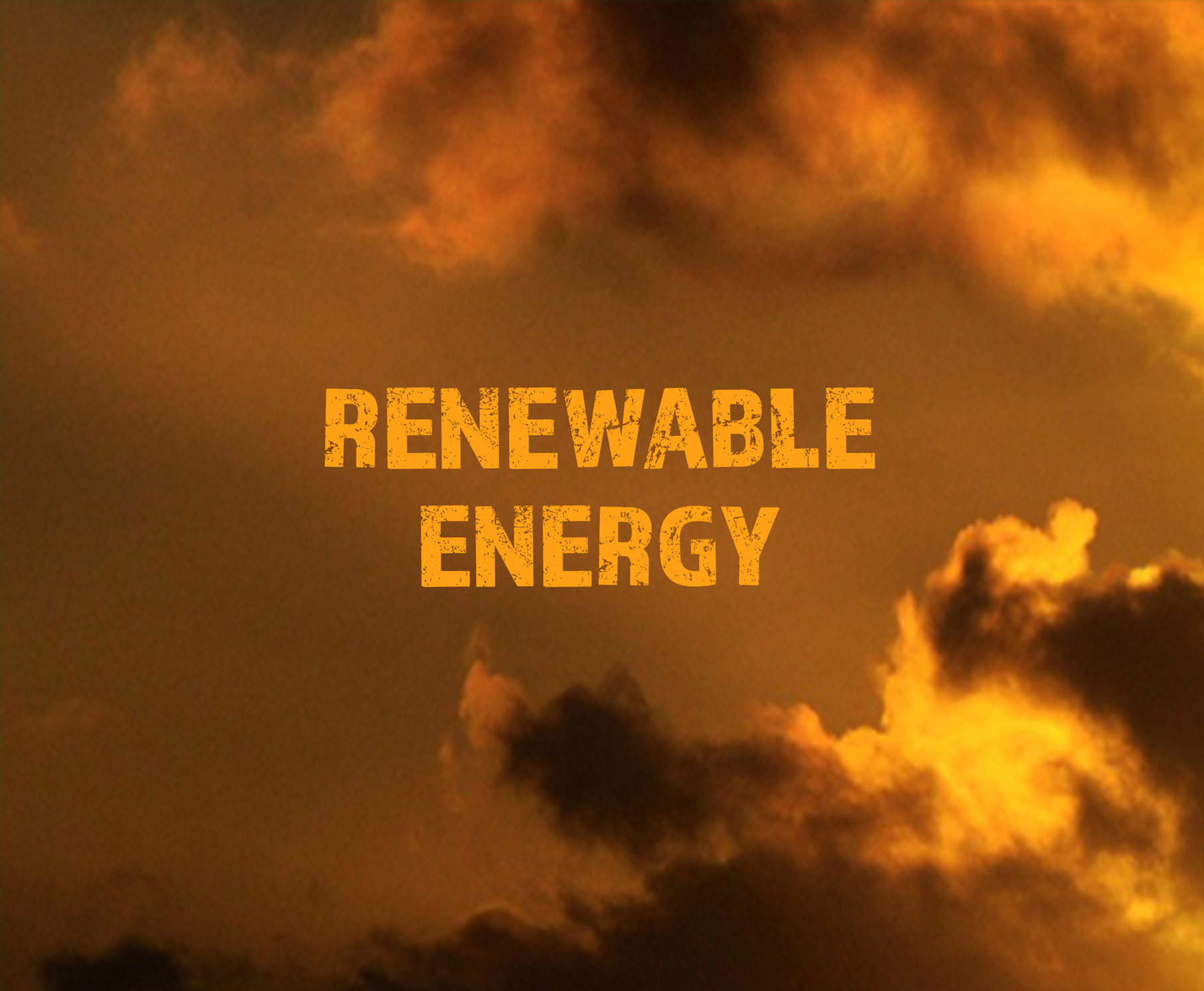 SunStar Strategic worked with the engineers of an independent power producer on how to talk with hostile reporters and angry residents in neighborhoods where clean coal power plants were being built.

Angry demonstrators carrying signs and chanting slogans confronted engineers and others at the construction site gates. Although the new clean-coal technology plants would be a healthy improvement over the existing, polluting plants, residents did not want plants built in their back yards and did not want coal burning in their towns.

Company officials were struggling to explain the benefits of the new plants and debunk the false allegations surrounding the new coal-burning structures.

SunStar researched the effectiveness of the company’s messages and found that most of them were not persuasive. Together, SunStar and the company created and tested new messages that more effectively explained the merits of the new energy producers.

Armed with these powerful arguments, the power plant engaged SunStar to teach its engineers how to talk with confused reporters and angry residents. Later, when the engineers returned to communities and construction sites, they were able to address detractors with confidence and persuasive arguments.