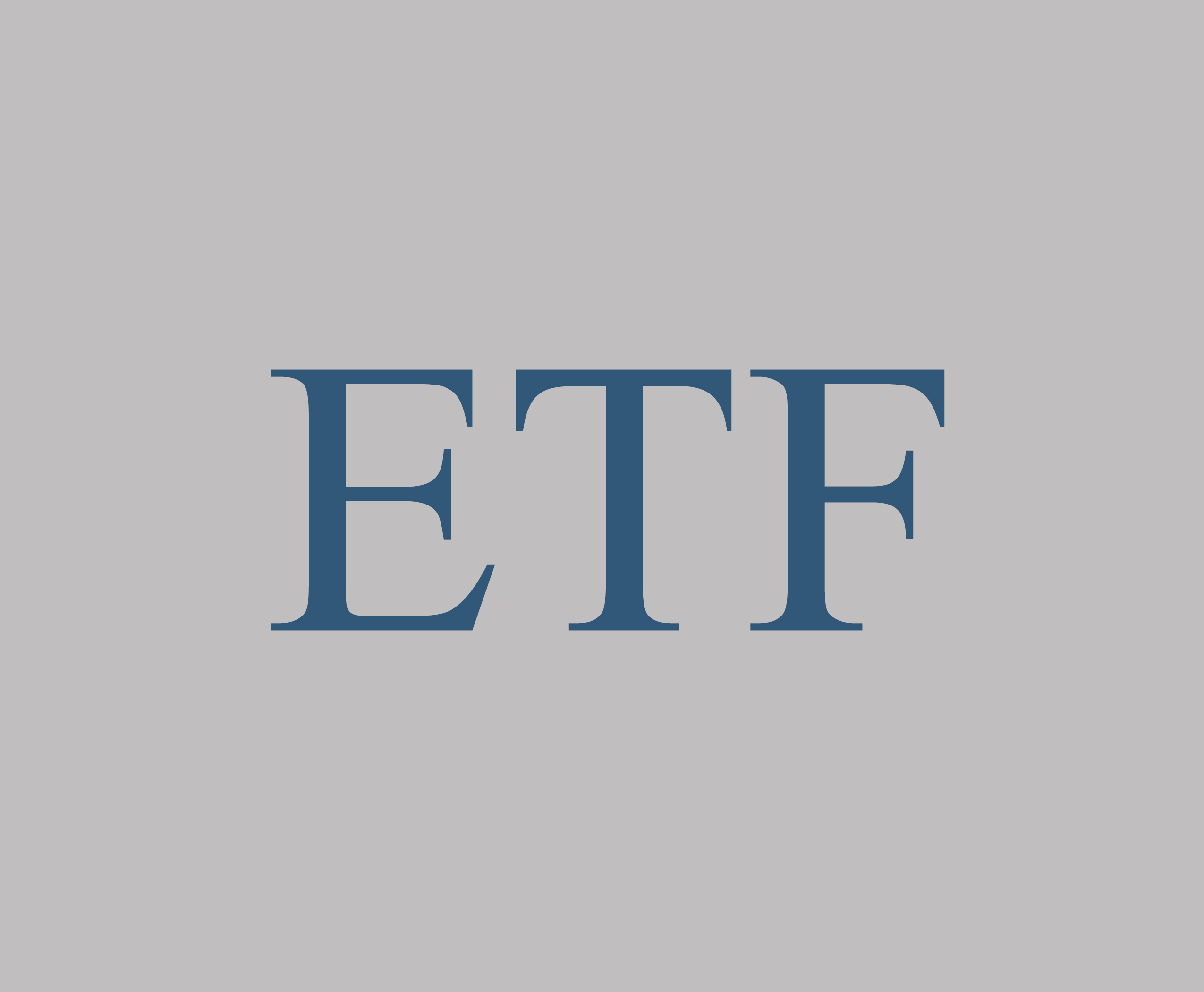 In 2009, our client offered a family of traditional mutual funds, from domestic to international, stocks to bonds. Via its brokerage platform, the firm saw its clients actively engaged in ETF investing and trading and saw an opportunity to enter this market as an even lower cost provider.

They wanted to launched a family of ETFs with great fanfare. Our client’s lineup mimicked other ETFs available, with fees at or below those of competitors. In addition, there would be no trading fee for online trades, eliminating yet another hurdle for investors and offering the innovation their clients came to expect.

While the client had tremendous brand awareness, they wanted to expand into the ETF space and be known as a premier provider. The initial challenge presented to SunStar Strategic was to build awareness of the products’ availability and key differentiators.

SunStar developed a strategic communications plan for the ETF launch that began with a messaging workshop with key management to discover and help them articulate a compelling, consistent set of messages. SunStar further delivered media training for key spokespeople over a series of training sessions.

Initial materials were jointly developed by SunStar and the client, including press releases, press kits, and an ETF snapshot aimed at helping the press understand the vehicle. SunStar also arranged a press event in New York City to announce the launch of a family of ETFs. A number of the senior leadership were on hand to provide insight and the client’s CEO participated live via a satellite feed. Journalists from most major business and financial press outlets attended the event and wrote numerous news stories related to the product launch.

Over time, additional ETFs were launched and an ETF platform was introduced, allowing the investors commission-free trades for ETFs offered by other providers.