The Chicago Cubs weren't able to repeat a World Series win, but lot can be learned from the die-hard Cubs fan.

After 108 years, despite their long hisotry of losing, and legends of being cursed, the Chicago Cubs not only made it into the World Series in 2016 but the actually won it! Even if you’re not a baseball fan, surely you heard about it.

Imagine you sit down with a reporter and they ask a question about the DOL Fiduciary Rule, or tax cuts or even the administration. What is it you want them to know? Do you want to sit around discussing politics? No, of course not. You’re there to talk about your fund and you don’t have a lot of time. 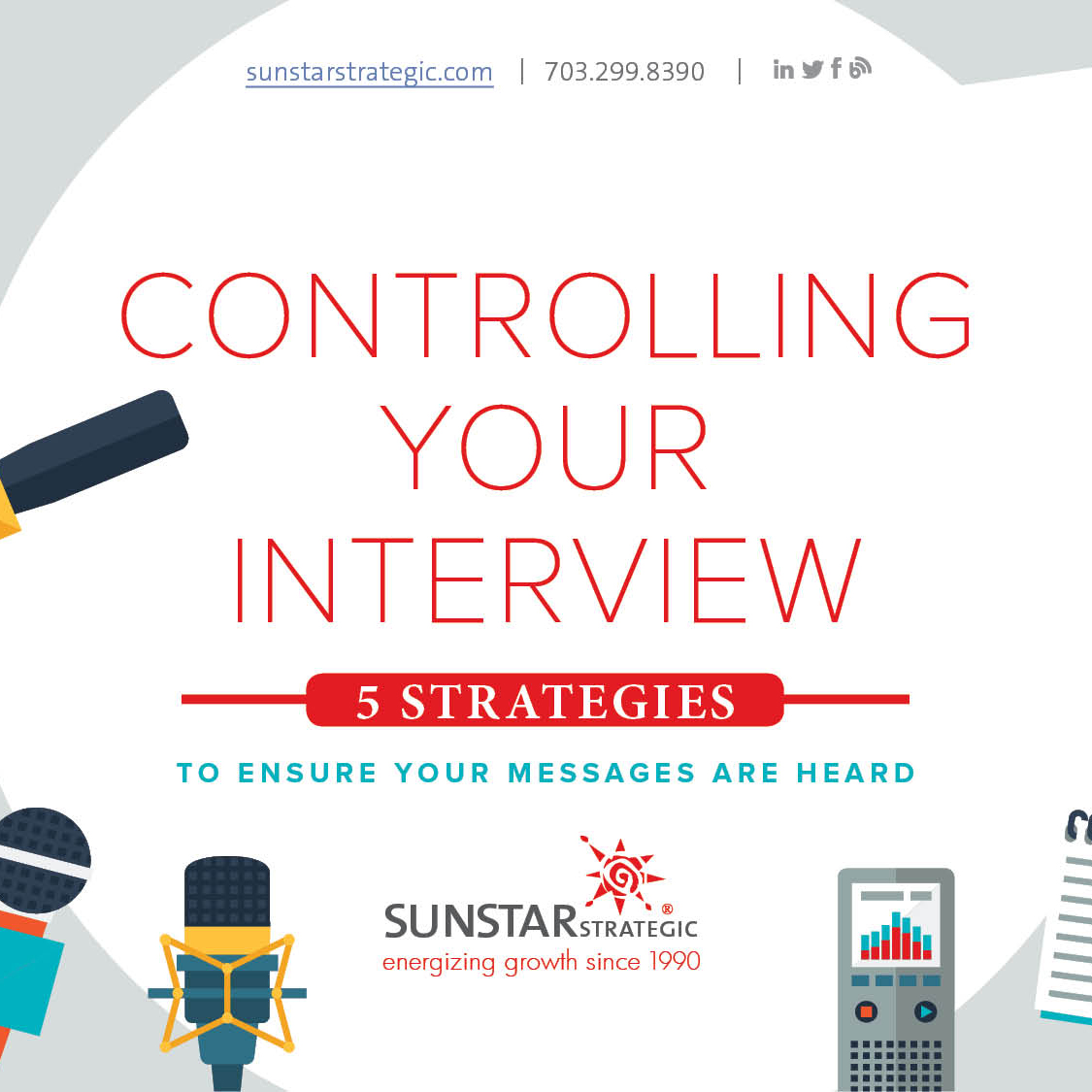