Discussing Politics During Your Media Interview

“There are two things you should never talk about-religion and politics.” Chances are, you've heard that expression - there's a reason! The phrase is still around because it's true.

As tempting as it might be, as a portfolio manager, you should always shy away from discussing politics during a media interview.

Imagine you’re conversing with acquaintances - whether it's via a virtual chat or at a small outdoor socially distanced gathering -  and the conversation is turning to politics and you think, “I seem to be more knowledgeable about politics than other people.”

The sharks are eyeing you like a survivor on a raft in the Pacific Ocean.  Your job and expertise is managing money-not pontificating about politics-and you want your fund’s assets under management to be inflows, not outflows.

Imagine you’re doing a media interview and the reporter asks a question about the upcoming elections, or while you're "warming up" says, “of course this will remain off the record?” Don’t give in to the urge to pontificate, instead, you can say briefly that the elections provide uncertainty and the markets do not like uncertainty.  Or explain the part geo-political events play (or don’t play) in your investment process.  Because, of course, there is never an off-the-record conversation, especially when it involves politics. 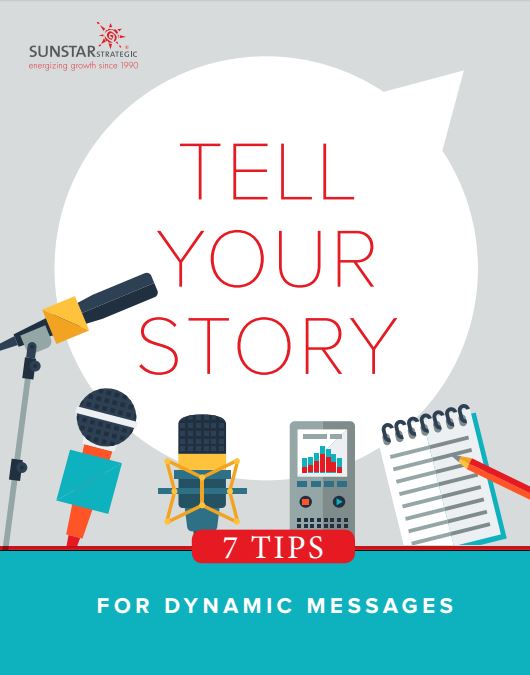 More in this category: « Mutual Fund Conferences - Which one Is Right For You? Is Market Volatility Here to Stay? »
back to top